Graduated from the CEMS MIM programme in 2015, Co-Founder of Stand Up for Europe Munich & Member of the World Economic Forum Policy Group to Renew Europe.
Class of 2015
WU (Vienna University of Economics and Business)

“Akil is an Activist for Human Rights & a passionate Advocate for a united Europe. As Co-Founder of Stand Up for Europe Munich & Member of the World Economic Forum Policy Group to Renew Europe he was recognized in 2018 as Forbes 30 Under 30 in Europe. In 2016 he was listed as Top 100 Visionary Leaders (Under 30) by the Real Leaders Magazine for his remarkable work to support refugees avoiding active mine fields.”

1. What are the three most important life events that have personally shaped you?

2. How did the CEMS Network contribute to your professional achievements?

When entering the global CEMS network we made a choice. We made a choice to become global citizens. However locally-rooted we are cheering for our national football teams, with every single semester we gain the friendship of fellow students from 30+ universities and even more nationalities.

While prior to CEMS we might have overlooked international incidents, today we cannot. They affect us. Always. Because we have friends in all of these countries. Because we all belong to one family. We are one. Thus, I would not limit our CEMSies’ contribution to some small professional achievements, but rather the very definition of how we lead our lives.

3. What advice would you give current CEMS students?

#FailureSuccessRate: Every single person has a #FailureSuccessRate, which means for X amount of failures, there will be a rewarding success. The more setbacks you have, the higher the success that waits for you! Don’t be blinded by everyone else’s success stories. They all go through the same, they might just not have the courage to share their vulnerabilities. 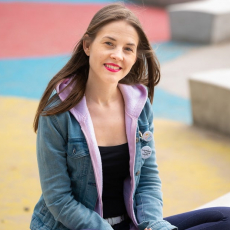 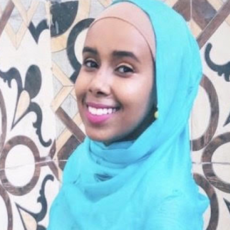 "Gaining working experience in a foreign country is extremely important when you start out your career. Even though it requires you to step out of your comfort zone, it shapes you in several ways and opens up your mind to immerse yourself in a completely different culture." 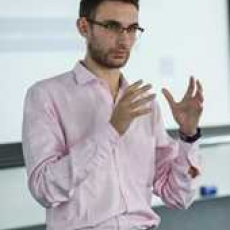 CEMS has been the most impactful moment of growth in my life. The program has shaped my way of thinking. As you get the opportunity to work with people who are different, you gain a new perspective.

Matteo Grosso
Class of 2018, Nova School of Business and Economics 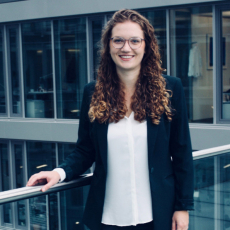 "The greatest advantage is probably that CEMS already helps you to start building an international network and work together with people from all over the world whilst you are still a student."